The Iowa Hawkeyes are wearing alternate uniforms this weekend for their game against Penn State. They’re all gold, and throw back to the uniforms they wore in the 90s. B-sox was joined by former offensive lineman for the Hawks Aaron Kooiker who played at Iowa when the orginal uniforms were introduced. Check out the back story to these uniforms now! 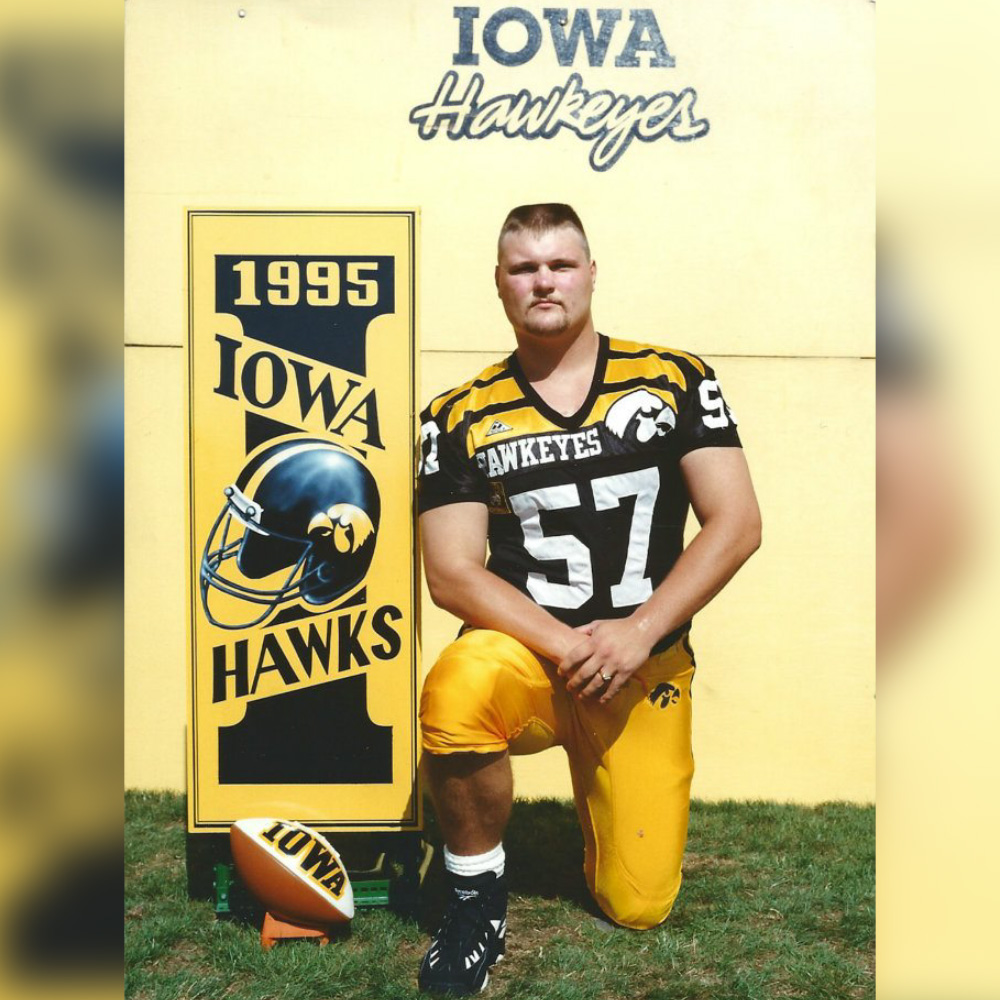