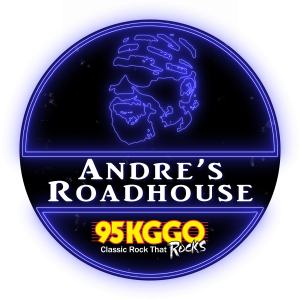 One of the most popular shows in the Des Moines metro for blues and boogie enthusiasts continues in memory of longtime host, Andre Mosqueda. While over the course of his 45+ year career, he has worked in a variety of genres, including blues, country, oldies and AAA (adult album alternative), for the last 25 + years Andre worked exclusively within the blues genre, with his “Roadhouse Blues” show, which appeared on 95 KGGO from 1996 to 2014 and again from 2017 until his passing earlier this year. In 2004, Andre was honored by the Blues Foundation in Memphis, Tennessee with a Keeping the Blues Alive award in the category of Commercial Radio.

Learn more about Andre and his legacy HERE. 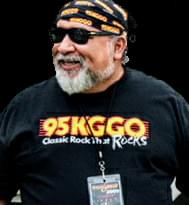