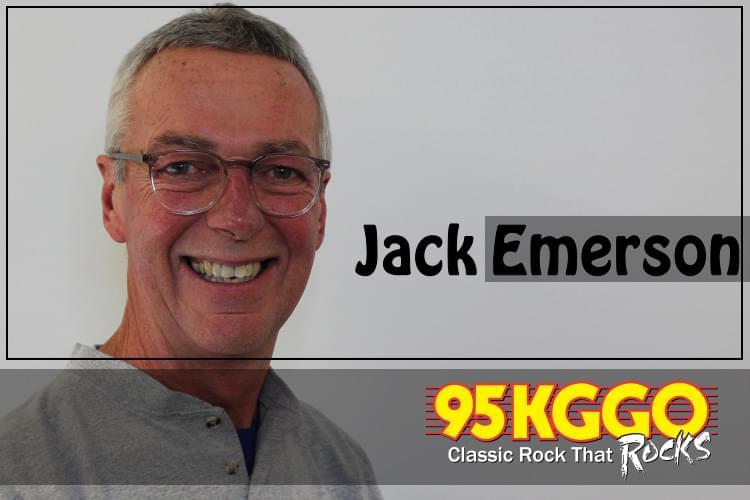 In 1988 Keith Richards released his first ever solo album, ‘Talk Is Cheap’, an eleven track masterclass in everything good about rock ‘n roll. It all began in 1986 when Keith was restless. The Stones were inactive and as Keith says It was one of those “forget about it times”. He’d worked with drummer Steve…… END_OF_DOCUMENT_TOKEN_TO_BE_REPLACED

Bret Michaels, multi platinum global superstar, is coming to Prairie Meadows. Bret rose to fame as the front man of Poison, one of rock’s most iconic and enduring bands. Their massive success includes selling more than 30 million records worldwide and numerous hit singles like “Every Rose Has It’s Thorn.” Bret’s solo career has…… END_OF_DOCUMENT_TOKEN_TO_BE_REPLACED

When I got word we had Ellen Latzen confirmed for the show today, I was “Shittin’ Bricks or… Shittin’ Rocks!” Ellen played the adorable niece of Clark Griswold (Chevy Chase) and daughter of everybody’s favorite outcast cousin, Cousin’ Eddie (Randy Quaid) in National Lampoons Christmas Vacation. She’s had success on both the small and big…… END_OF_DOCUMENT_TOKEN_TO_BE_REPLACED

John Schneider is best known for his portrayal of Beauregard “Bo” Duke in the American television action/comedy series The Dukes of Hazzard, (opposite Tom Wopat, Catherine Bach and James Best), Jonathan Kent in the 2001–11 TV series Smallville (an adaptation of Superman), and James “Jim” Cryer on the television series The Haves and the Have…… END_OF_DOCUMENT_TOKEN_TO_BE_REPLACED