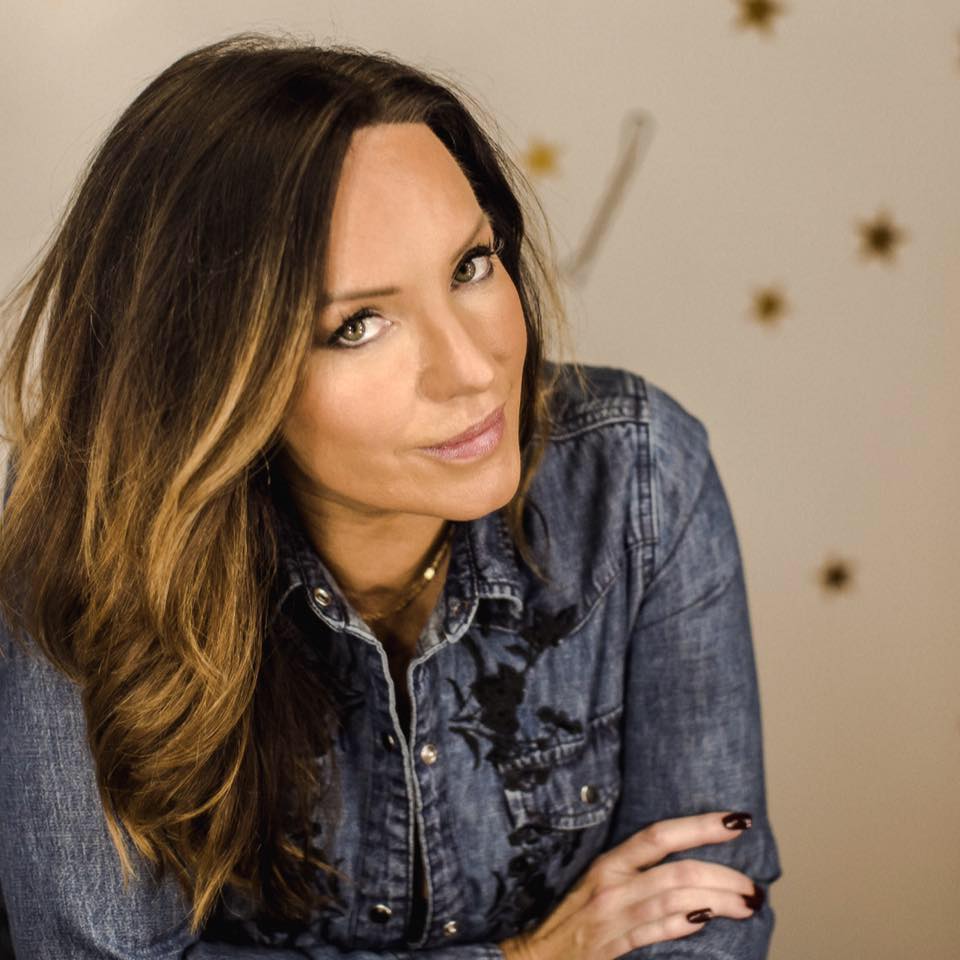 ALICE IN CHAINS guitarist/vocalist Jerry Cantrell has confirmed that he is working on a new solo album. The upcoming effort will mark his first full-length release since “Degradation Trip”, the epic solo album he made in 2002 with future METALLICA bassist Robert Trujillo and FAITH NO MORE drummer Mike Bordin. Cantrell discussed his plans to…… END_OF_DOCUMENT_TOKEN_TO_BE_REPLACED

Dave Mustaine says that he doesn’t want to “perpetuate false information” by giving Lars Ulrich songwriting credit on the previously announced expanded version of METALLICA’s 1982 demo tape, “No Life ‘Til Leather”. “No Life ‘Til Leather” was released as a limited-edition cassette for Record Store Day in April 2015, available exclusively in independent record stores.…… END_OF_DOCUMENT_TOKEN_TO_BE_REPLACED

Fan-Filmed video footage of VIXEN’s February 12 performance aboard this year’s Monsters Of Rock cruise, which sailed from Fort Lauderdale to Belize, can be seen below (courtesy of YouTube user “WILL TRAVEL FOR GIGS”). In January 2019, VIXEN recruited FEMME FATALE’s Lorraine Lewis as its new lead singer following the departure of Janet Gardner. Lewis…… END_OF_DOCUMENT_TOKEN_TO_BE_REPLACED

Dead Rhetoric’s Matt Coe recently conducted an interview with mainman Jeff Waters of Canadian thrash metal veterans ANNIHILATOR. A few excerpts from the chat follow below. Dead Rhetoric: It feels like you are very inspired and these are exciting times for ANNIHILATOR — as “Ballistic, Sadistic” is the latest record. What would you say you…… END_OF_DOCUMENT_TOKEN_TO_BE_REPLACED

DREAM THEATER guitarist John Petrucci has shared a hilarious welcome card he received from the guest relations department of a Polish hotel. Earlier today (Sunday, February 16), the progressive metal band checked in to Sofitel Wroclaw Old Town in Wrocław, Poland ahead of DREAM THEATER’s concert in the city. Upon arrival, they were greeted by…… END_OF_DOCUMENT_TOKEN_TO_BE_REPLACED