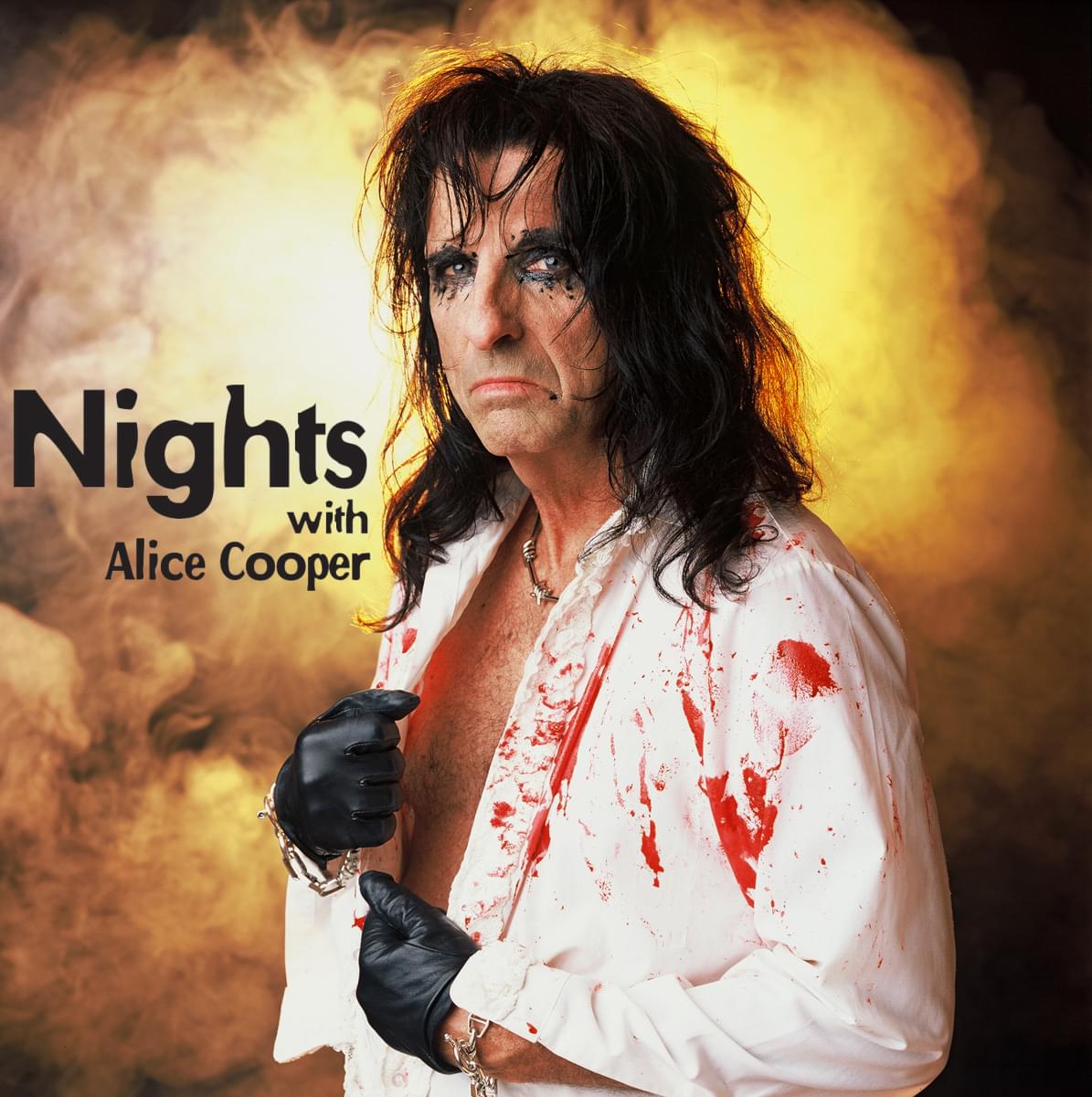 THE DEAD DAISIES will release a new single, “Bustle And Flow”, on Friday, September 25. A preview of the song’s animated video is available below.With Rock And Roll Hall Of Fame inductee Glenn Hughes (DEEP PURPLE, BLACK COUNTRY COMMUNION) joining THE DEAD DAISIES, it’s now a leaner four-piece outfit that has brought a new urgency and vigor to its overall sound and vibe. With Deen Castronovo (JOURNEY, BAD ENGLISH, HARDLINE) on the drums, the powerful and complimentary fretwork of guitar virtuoso Doug Aldrich (WHITESNAKE, DIO), and the solid rhythm guitar foundation of David Lowy (MINK, RED PHOENIX), Glenn‘s primal rhythms have supercharged the band’s front line with rock solid bass grooves and unmatched vocal intensity.THE DEAD DAISIES‘ upcoming album, “Holy Ground”, was recorded by producer Ben Grosse at La Fabrique Studio in the south of France and is slated for a January 2021 release. The follow-up to 2018’s “Burn It Down”, will be the band’s first to feature Hughes, who joined the group last year as its new bassist and vocalist, replacing John Corabi (MÖTLEY CRÜE) and Marco Mendoza (THIN LIZZY).In an interview with “The Blairing Out With Eric Blair Show” at this past January’s NAMM convention in Anaheim, California, Hughes spoke about how he came to be involved with THE DEAD DAISIES. He said: “They wanted someone in, and they were asking me about a year ago if I would be interested in doing this. And I’ve been doing the ‘Glenn Hughes Performs Classic Deep Purple’ [shows] for a couple of years, and I thought it would be appropriate for me to take a break from that and do something other than [that]. And I got together with the guys and we had a play. I’ve known Doug a long time, as you know. And it just fell together beautifully. It’s a beautiful piece of music. I can’t wait for people to hear it.”Asked what the new DEAD DAISIES material sounds like, Glenn said: “It’s classic rock and it’s a groovy album. It’s got a lot of melodies to it. It’s what you can imagine with me joining them — what could have happened and what has happened. It’s a very interesting piece of music.”This past July, THE DEAD DAISIES released a new digital EP, “The Lockdown Sessions”, via Steamhammer/SPV. The effort contains four acoustic tracks, all of them exclusive to this EP: “Unspoken”, “Righteous Days” and an amazing version of the HUMBLE PIE classic “30 Days In The Hole”, with these three exclusive unplugged versions also featuring as powerful rock tracks on “Holy Ground”. The EP rounds out with a stripped back version of “Fortunate Son”, featuring Castronovo on lead vocals.