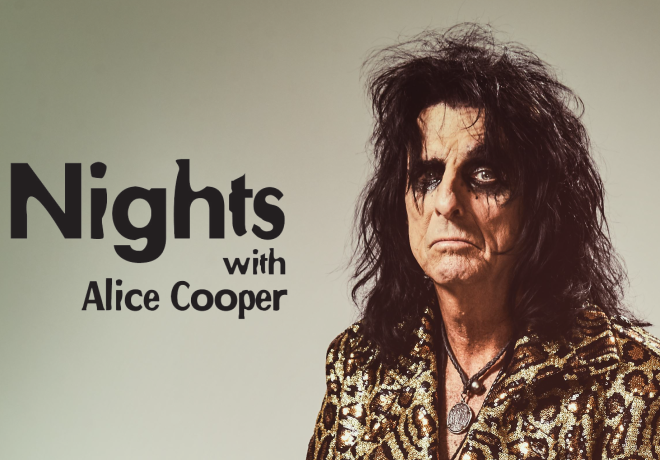 Over a career that spans more than 50 years, rock icon, ZZ Top, has racked up 15 studio albums, 50 million albums worldwide, 3 MTV Video Awards, multiple TV appearances and a Super Bowl performance. In the early 90s the group was inducted into Hollywood’s Rock Walk and a decade later, they were inducted into the Rock and Roll Hall of Fame. First performing at the Fair in 1997, ZZ Top hasn’t been on the Iowa State Fair Grandstand since 2005.